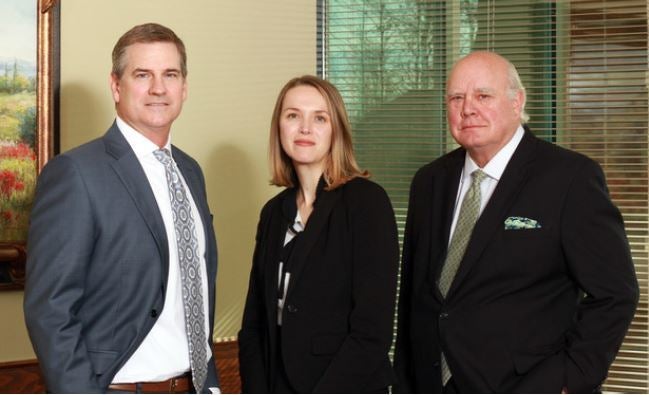 A Gwinnett County judge has ordered a Lawrenceville business to pay $6.2 million in legal fees and expenses to the widow and estate of a local home builder after a jury last year found the firm liable for the man's death.

None of the verdict was apportioned to any other party or nonparty.

Blackwell plummeted three stories to his death in 2015 while trying to close a dormer window that Classic Millwork employees had improperly installed, according to court records and counsel for Blackwell's widow.

Attorney Steve Pickens—a partner at Lawrenceville law firm Mahaffey Pickens Tucker, which represented Blackwell's estate and his widow, Patricia—said after the trial that the dormer window installation was done by workers who never read the instructions.

The jury awarded $12,872,249 as the full value of Blackwell's life and added $5 million for pain and suffering associated with the shock and terror Blackwell would have experienced as he plummeted to the brick steps below, Pickens said. The jury also awarded nearly $14,000 for funeral expenses.

Attorneys Steven Pickens and Gerald Davidson fought to secure this verdict and award of attorneys fees.