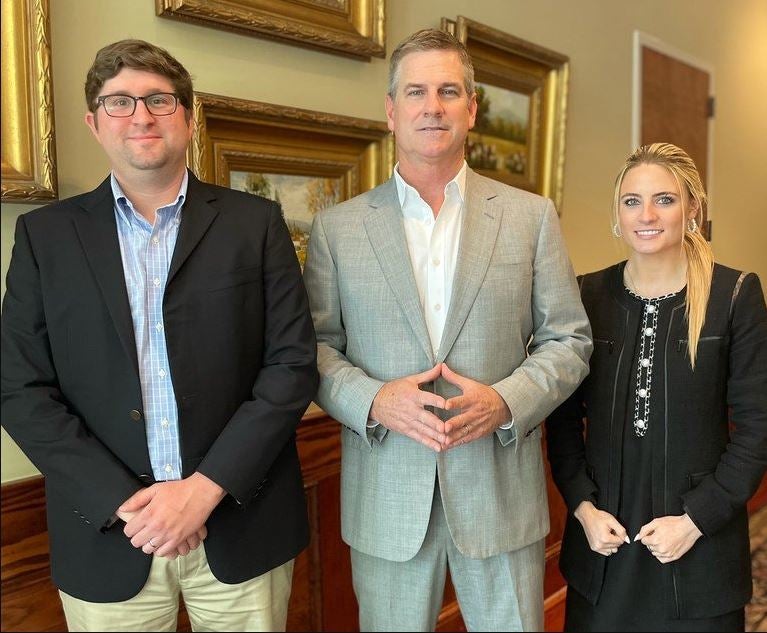 "A Gwinnett County, Georgia, jury delivered a $456,000 award, including more than $130,000 in attorney fees, in a case involving an elderly man injured when a newly licensed teen driver turned in front of him.

Attorney Steven Pickens said the insurer declined a $50,000 offer to settle and steadfastly refused to go higher than $29,000, even though that sum was scarcely sufficient to cover the plaintiff's medical bills.

During a mediation, he said, “they showed up obviously not prepared to negotiate. Allstate's adjuster said, ‘We're here in good faith, but we're not going to go any higher.'”

“Why ask for the mediation then? Why do I have to get my 89-year-old client out in a COVID pandemic?” he said.

Pickens said he thought the jury's damages and separate fee award were at least in part a reaction to the defendants' failure to accept liability for more than three years, finally only doing so the week before trial.

That was coupled with her on-stand admission to knowing that, as a 16-year-old who'd been licensed to drive less than three months, she was not permitted to have any friends or nonfamily members as passengers but had repeatedly done so."