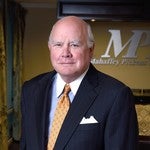 Gerald Davidson has actively practiced in Gwinnett County for over forty-six years. During his career, Mr. Davidson has been involved in four record-setting cases. First, in 1988, he secured what was reported as the largest divorce settlement in the State of Georgia. In 1993, he helped secure what was, at the time, the largest verdict in Georgia history, an award of $105.2 million against General Motors. That record verdict was eclipsed in 1998, when Mr. Davidson served as co-counsel for the plaintiffs who received a verdict of over $454 million in the Six Flags/Time Warner case tried in Gwinnett County Superior Court. The Six Flags case appeared before the U.S. Supreme Court on two occasions and resulted in an affirmance of the verdict, with the defendants paying over $640 million to satisfy the judgment.

The Six Flags record verdict was shattered on August 19, 2022, when a Gwinnett State Court jury, after a three week trial, in the Wrongful Death and Product Liability case of Hill v. Ford Motor Company, returned a verdict for over $1.7 Billion for Mr. Davidson's clients, Kim and Adam Hill, sons of Melvin and Vonicle Hill, who were tragically killed in a rollover wreck during which the roof of their Ford F-250 crushed down and killed them. A judgment in the Hill case was entered on August 25, 2022 for a total award of $1,716,826,960.00.

Mr. Davidson has also obtained for his clients settlements and verdicts in the $9 million to $12 million range and has obtained several substantial confidential settlements in personal injury and business tort cases. In 2018, Mr. Davidson and Partner, Steve Pickens, obtained a verdict of $17.8 million in a wrongful death case tried in Gwinnett State Court. They then secured an award of attorneys fees in the amount of $6.2 million for a total judgment of over $24.2 million.

Mr. Davidson graduated from Auburn University in 1971, with a Bachelor of Science in Business Administration. There, he was a member of the Kappa Alpha Order, serving as President his Senior Year. In addition, he was active in numerous student organizations on campus. He previously served on the Auburn Athletic Department Advisory Council. He received his Juris Doctor degree from the Walter F. George School of Law at Mercer University in 1976.

Mr. Davidson repeatedly has been selected every year as a Georgia “Super Lawyer” and in 2006 was named one of the “Top 100 Super Lawyers” in the state. For over twenty-five years, he has been included in “Best Lawyers in America,” and is consistently named by Georgia Trend Magazine as one of Georgia's “Legal Elite.” While his practice in family law is limited to select cases, he was elected as a Fellow, American Academy of Matrimonial Lawyers, in 1995.

Mr. Davidson is a member of the State Bar of Georgia and the Gwinnett County Bar Association, having served as its President 1981-1982. He is also a member of the Board of Governors of the State Bar of Georgia, through which he has chaired and served on various committees. Mr. Davidson is a Champion Member and served for years as a District Vice-President of the Georgia Trial Lawyers Association. Mr. Davidson has been given an "AV" rating by the Martindale-Hubbell National Legal Directory. 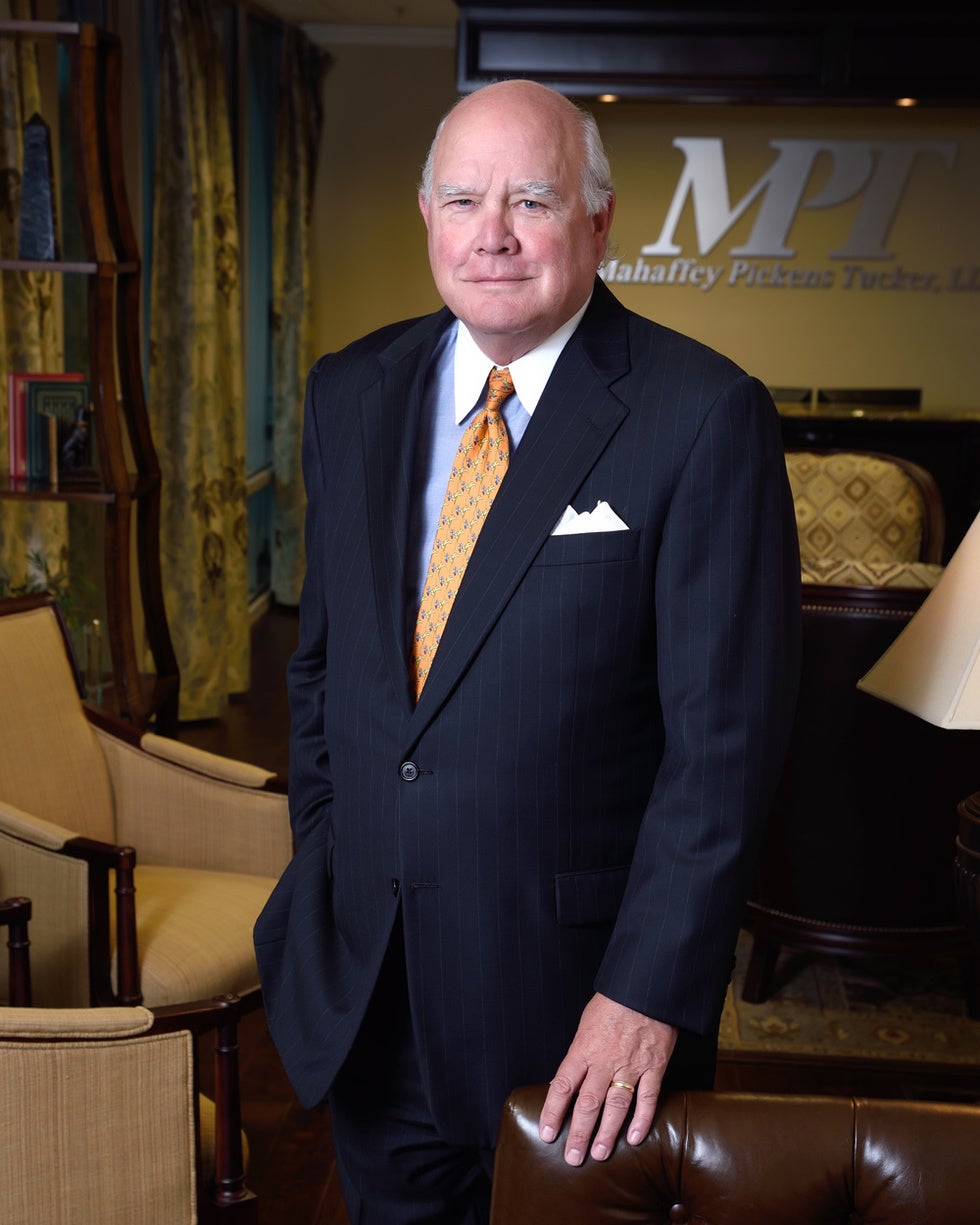 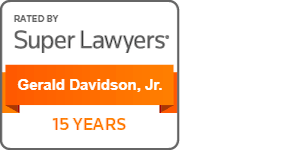 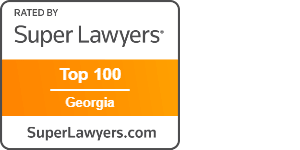