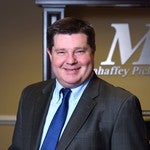 Mr. Holbrook was admitted to the practice of law in the State of Georgia in 2013. He is a member of the State Bar of Georgia and the Gwinnett County Bar Association. Mr. Holbrook is licensed to practice before the Georgia Supreme Court, Georgia Court of Appeals, United States District Courts for the Northern and Middle Districts of Georgia, as well as the Superior and State Courts of the counties throughout Georgia. Mr. Holbrook and his family live in Forsyth County, Georgia. 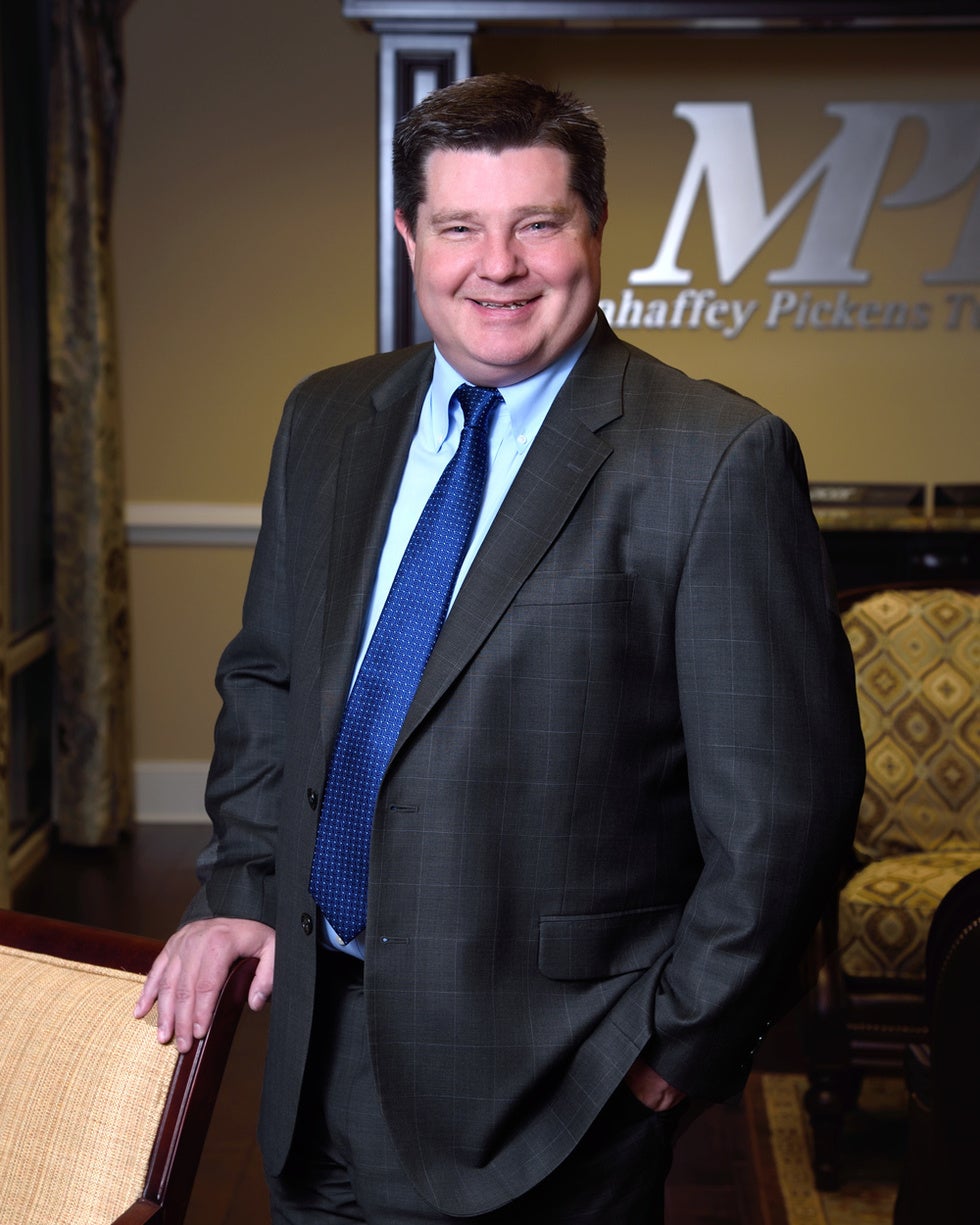