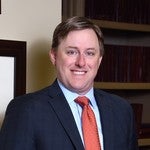 Andy Stancil is a partner in the Litigation Group at Mahaffey Pickens Tucker, LLP and oversees the firm's Employment Practices Group. He regularly represents clients in complex commercial litigation and in all facets of employment matters. Mr. Stancil's practice is litigation-centered, but he also uses his extensive legal experience to assist employers in avoiding costly litigation or minimizing risks and exposure when litigation is unavoidable. A substantial portion of Mr. Stancil's practice involves the preparation and implementation of employment covenants, workplace best practices, and employee handbooks and protocols. Mr. Stancil has successfully defended and resolved numerous Fair Labor Standards Act (FLSA) claims, as well as administrative claims in the Equal Employment Opportunity Commission (EEOC).

In the other significant portion of his practice, Mr. Stancil has substantial experience representing both lenders and debtors in complex and difficult disputes. Mr. Stancil has procured millions of dollars in judgments on behalf of banks and lending institutions he represents, and he has also successfully guided numerous clients through workouts and resolutions of significant corporate debt. He also possesses significant experience representing both plaintiffs and defendants in all types of business and commercial disputes, including contract disputes and business torts.

Mr. Stancil is a 2013 graduate of Leadership North Fulton and a member of the State Bar of Georgia and the Gwinnett County Bar Association. He and his family reside in Atlanta. 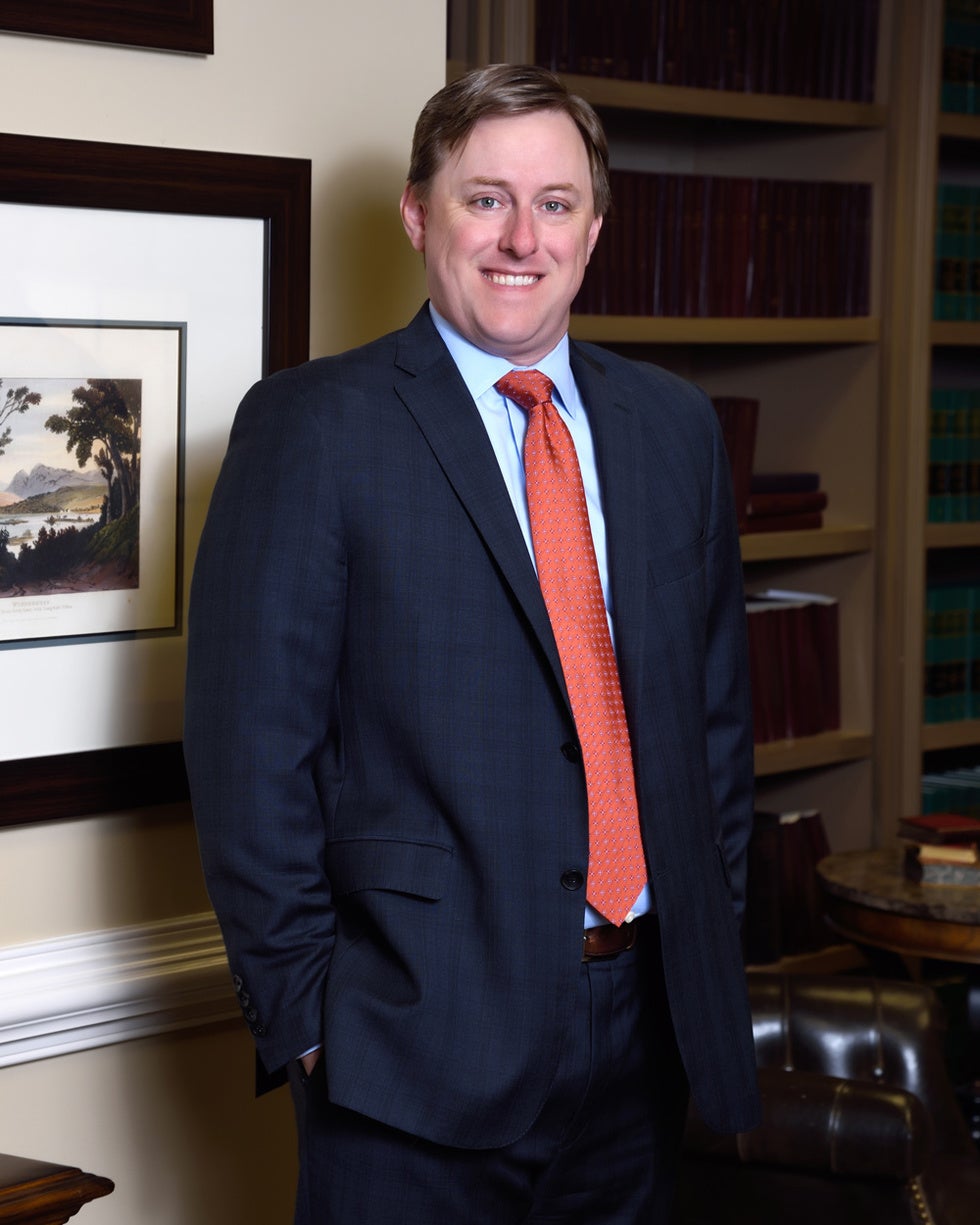