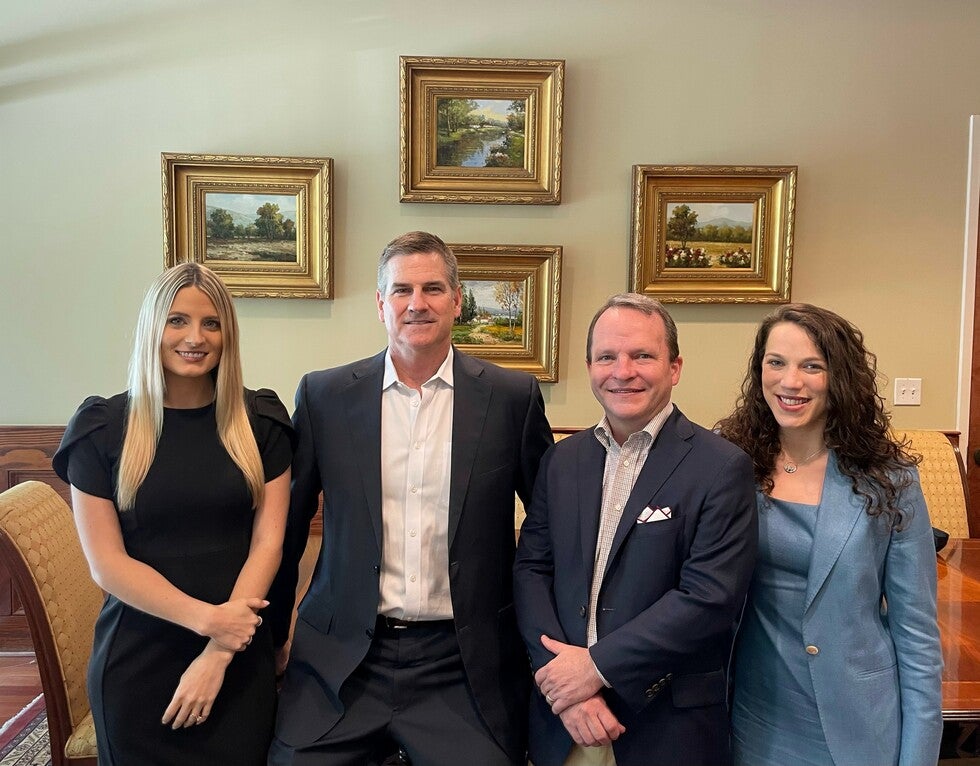 A Gwinnett County State Court jury awarded $30 million against an obstetrician and medical practice for a baby born with severe brain damage from complications during birth.

The plaintiffs' team includes: Mahaffey Pickens Tucker's Steven Pickens, Matthew Benson and Jessica Pickens, as well as The Summerville Firm's Darren Summerville, an appellate specialist, plus his wife Madeline Summerville as jury consultant. ”It was a team effort,” Steve Pickens said. He noted it was the first trial for his daughter, first-year associate Jessica Pickens, who questioned two of the witnesses.

They represented Eulanda Katriece Threat and Jason Threat. The Threats' baby, named January, was born in October 2017 with catastrophic and permanent brain injury they alleged was caused by rapid contractions brought on by medication given to speed up labor and by a delay in the doctor responding and ordering an emergency Caesarian section. They also alleged Eulanda Threat nearly died from severe bleeding and had to have an emergency hysterectomy to save her life—all because of the induction of much too rapid labor.

The defense team shared a statement by email:

“We are disappointed with the jury verdict in the matter. We believe as did the defense experts that the providers provided excellent care and this injury was the result of an amniotic fluid embolism—which is rare, unpredictable and carries with it significant mortality and morbidity.”

They argued in the defense summary for the consolidated pretrial order the labor appeared normal early on and the doctor did respond and perform emergency surgery once she placed an internal monitor to find the baby's heart rate dangerously low. They also argued that the emergency hysterectomy was caused by an amniotic fluid embolus, which could not have been predicted or prevented.

The jury returned the verdict Friday after a two-week trial before Judge Emily Brantley. She signed the final order and judgment for $30 million at 2:50 p.m. Friday.

Steve Pickens said Monday the case was mediated with Gino Brogdon of Henning Mediation and Arbitration Services two months prior to trial. “The highest offer made was $650,000,” Pickens said. “The week before trial on July 5, the defendants offered $5 million to settle the case. When plaintiffs rested they raised the offer to $6 million, but that was the highest ever offered.”

“Though I have not independently verified it, I am told this is the second highest med-mal verdict in Georgia history,” Pickens said.

January was born at Clearview Regional Medical Center in Monroe, which is now called Piedmont Walton. The hospital was not a defendant in the lawsuit.

“This trial was always about January,” Summerville said in an email Monday. “The very first witness explained that she would've been a perfectly normal little girl, like her four siblings before her, without a disastrous 40 minutes or so back in October of 2017. Proving that took a great deal of transparency and sincerity from our team. It was not lost upon the jury that the defense experts all have been used more than 10 times by defense counsel over the years; some of the experts have been used dozens of times.”

Both Pickens and Summerville spoke admiringly of January's parents.

“They have always accepted January without reservation, despite the significant time and energy commitments that now make up the vast portion of their days. The jury's verdict was a vindication, of course, and will allow them to optimize January's path going forward,” Summerville said. “When Steve brought me into the case, he explained that this family was likely his favorite set of clients he's ever had, over the course of a 30-year career. It took about a minute or so for me to realize why he thought as much.”

Pickens said the parties reached an agreement to resolve the matter post-trial for a confidential amount without an appeal. 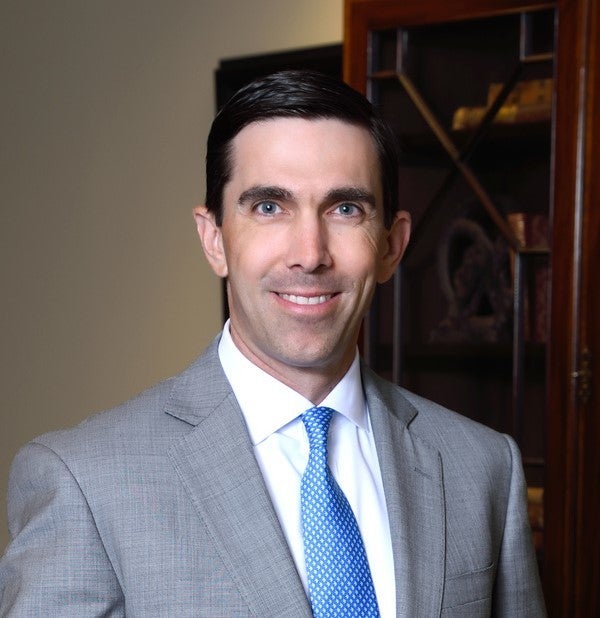 Matthew Benson handled the majority of the economic damages side of the case. He could not be present for the photo, but he played a vital role in securing the 30 million dollar verdict at trial. 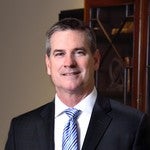